COVID-19: What Should Investors Do Now? 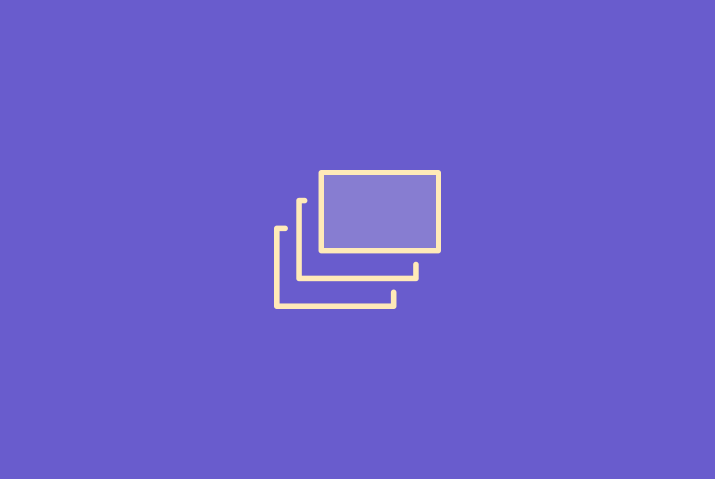 As I write this, 3,500 coronavirus cases have been reported in 49 states, Puerto Rico, the U.S.  Virgin Islands and Washington DC, and 65 people have died.

With tourism, retail, pro-sports, and entertainment falling dramatically, U.S. consumer spending,  which accounts for more than two-thirds of economic activity, is in free fall. Since this will likely last into the second quarter, a recession in the U.S. economy is almost certainly inevitable.  A recession is commonly measured as two-quarters of negative declines in overall economic activity (or Gross Domestic Product).

But it helps to keep things in perspective. What we are experiencing in the US is unwarranted panic brought on by the tepid response the U.S. displayed in the face of the crisis.

China and South Korea responded more forcefully, and now have seen a huge decline (only 11  new cases reported in China yesterday versus more than a thousand a day at the height of the pandemic there). This gives us great comfort that the pandemic can — and will — be controlled in the U.S., but it will take a few weeks…or months. And tough action.

(A word of note: It is a terrible tragedy to lose even one life to this disaster, but please keep in mind that the mortality is less than 2% — not 50% as one would be led to believe by the empty store shelves and rabid 24-hour news cycle covering the crisis! Almost everyone who contracts the virus will recover fully. But you should still act with an abundance of caution because it’s still a very deadly virus to older people and those with compromised immune systems).

With the additional new testing kits announced by the administration on Friday, including a free drive through testing, we do expect the number of confirmed cases to increase substantially over the next few weeks and/or months, but then, like in China and South Korea, start to decline significantly.

In addition to consumer spending, the damage to U.S. businesses as well as imports and exports  — all of which comprise approximately 80% of GDP, will far outweigh the increase in government spending….making a recession almost inevitable, and ending the almost 11-year bull market, which also happens to be the longest in U.S. history.

We do, however, expect the recession to be a shallow one, and limited to Q1 & Q2. The government is already taking action: The Federal Reserve announced today a 1% cut in interest rates to zero and Quantitative Easing (treasury and mortgage bond purchases) to the tune of $700  billion. And Congress is expected to come up with a significant stimulus package over the next few days or weeks to help workers who lose paychecks and companies that lose business, such as retailers and restaurants. All these should soften the impact of a recession.

What should you do to your investment portfolio now?

Nothing! Selling now only locks in a loss (albeit, a temporary one) and exposes one to the impossible task of perfectly timing the market to catch the inevitable rebound. Buying now, on the other hand, will entail putting money up before the peak of the contagion has occurred…thereby exposing valuable assets to further losses.

As my mom always used to say, “at times like this it always helps to remember that there have always been times like this”; whether it be the 2008/2009 crisis that almost spiraled our country into a depression, the Ebola and SARS epidemics which caused untold fear and panic worldwide,  or the HIV pandemic, which, despite becoming endemic (i.e. a pandemic that becomes a regular fixture in society) is currently for the most part under control, the ingenuity and resilience of the  American spirit always manages to pull us through no matter what dilemma we find ourselves in.

So I strongly believe, and you should too, that “this too shall pass”.