Recession or Not…That’s the Question! (Or Is It)? 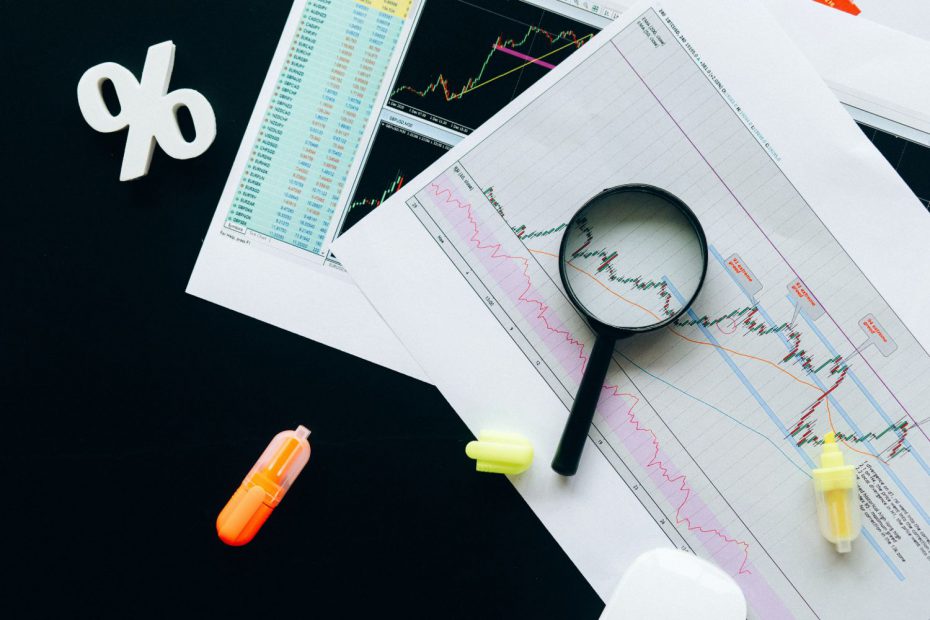 Yesterday the stock market posted its largest decline in 2019, with the Dow Jones Industrial Average declining by 800 points or 3%. At the same time, a relatively accurate recession indicator, the yield curve, flashed the type of warning signals that often precede a recession. During this turmoil, I received a call from a young financial advisor that I mentor who was in a bit of a panic as to what the next shoe to drop might be and what to do next.

I asked why he was so fearful and he quoted the mounting business headlines that had all begun predicting the imminent end of the longest-running bull market in the US as well as the impending doom of a recession. I asked why a recession was such a scary prospect and he described how the U.S. economy would suffer and people would lose jobs. Smart guy! I then asked what a recession meant to his individual investment clients and he said their stocks would lose a lot of value. I asked why stocks losing a lot of value was a bad thing and he looked at me in a pretty befuddled way: Was I saying that a recession, and hence, a big decline in stocks going down was a good thing? Well, the answer is no, but let me digress a bit.

First, are we in, or close to, a recession? Truth is no one really knows. The Government organization that determines recessions (the National Bureau of Economic Research) typically only tells us retroactively when a recession started i.e. we don’t know the exact date a recession started until the recession is over (go figure!). Since no one knows whether we are in a recession or even close to a recession, let’s look at the case for and against an imminent recession:

– We are currently in the longest U.S. bull market ever, so if history is a guide, a recession could be around the corner – Weakness in U.S. housing and manufacturing, with industrial output falling in July

– Lower corporate profits, with Factset projecting 1.5% YOY profit growth for companies in the S&P-500, a far cry from the 6% growth that analysts were projecting in January.

– Sustained and ongoing U.S. economic strength. Despite the heavy stock market volatility recently, the U.S economy remains strong with the Atlanta Federal Reserve recently raising its estimate of Q3 GDP to 2.2% from 1.9% – Productivity growth, a critical component of wage growth, is holding steady at a solid 2.3% – Inverted yield curves, while an ominous sign, are not as bad in the short-term. As a matter of fact, stocks have continued to rise an average of 13% in the year immediately following a yield curve inversion – Consumer spending, which accounts for two-thirds of the U.S. economy, is humming along nicely, with a seasonally adjusted 0.7% month-over-month increase in July

– Lower interest rates. It is often said that bull markets don’t die naturally but are killed by the Federal Reserve raising interest rates too high. This is currently not the case, with the Fed reducing interest rates last month and many economists project further rate decreases in September and beyond

– No known excesses. Unlike in the 2000/2001 recession where the dotcom bubble tanked the economy, and the 2007/2008 recession when the real estate bubble caused a recession, no clear excesses in the economy can be readily identified today. So even if a recession occurs it is likely to be much less severe than we experienced during the last two recessions.

So, with the case for an imminent recession being strong and the case for a “no-recession” scenario (at least over the next 12 months) being almost as strong, let’s go back to the question my young friend posed to me…” is a recession, and hence, a big decline in stocks a good thing”? The answer is no! A recession is bad. People lose jobs, corporate profits slow down, the economy goes into a mini tail-spin, consumer confidence plunges, and stock prices fall dramatically.

Now let me remind you of something Warren Buffet once said: “Be fearful when others are greedy, and greedy when others are fearful”. Now imagine you could buy a home today for $100,000. But you know the time will come soon when that home will sell for $80,000. Do you buy the home now or wait for the home to drop before buying? It doesn’t take a  genius financial mind to sum up the answer: wait and buy when the price drops.

Well, the same goes for stocks. Up approximately 15% in 2019 (even with the recent market volatility), stocks are still trading only a few points off their all-time highs. While a recession is not necessarily upon us today, the current bull market is clearly drawing to a close, and stocks could go on sale soon.

Smart investors should resist “buying on the dips” and wait for the “shoe to drop” when stocks go on sale. At that point,  we should all take Warren Buffet’s advice and buy. Not all at once, but systematically over an extended period of time.  Be patient. Remember that recessions can last 18 months or longer, and although we can’t ever perfectly time a bottom  (only squirrels dig to get to the bottom of the barrel), we can buy on the way down and do just as well.

David Adefeso is the Chief Executive Officer of The Pacific Group. He oversees all aspects of the firm’s operations. Prior to The Pacific Group, David worked as a Wall Street Investment Banker with Wasserstein Perella & Co. and Salomon Smith Barney. There, he executed large and complex merger & acquisitions and corporate finance transactions for some of the world’s largest companies. His client base included Aetna US Healthcare, Magellan Healthcare, Allegiance Corp., HealthSouth, MedPartners, Snapple, Interpool Inc., Indigo Aviation, American TransAir, and BlueCross/BlueShields of California, Kansas City & Missouri.

Prior to investment banking, David worked as a Certified Public Accountant. He attended Harvard Business School where he graduated with an MBA. Disclaimer: The views expressed are the views of David Adefeso through the period ending August 15th, 2019, and are subject to change at any time based on market and other conditions. This is not an offer or solicitation for the purchase or sale of any security and should not be construed as such. References to specific securities and issuers are for illustrative purposes only and are not intended to be, and should not be interpreted as recommendations to purchase or sell such securities.